Very interesting story about this shrine (I copied this from Wikipedia).

The shrine is dedicated to the three daughters of Susano-o no Mikoto, Shinto deity of seas and storms and brother of the great sun deity, Amaterasu. Because the island itself has been considered sacred, in order to maintain its purity commoners were not allowed to set foot on Miyajima through much of its history. In order to allow pilgrims to approach, the shrine was built like a pier over the water, so that it appeared to float, separate from the land, and therefore existed in a liminal state between the sacred and the profane. The shrine's signature red entrance gate, or torii, was built over the water for much the same reason. Commoners had to steer their boats through the torii before approaching the shrine.

Retaining the purity of the shrine is so important that since 1878, no deaths or births have been permitted near the shrine.To this day, pregnant women are supposed to retreat to the mainland as the day of delivery approaches, as are terminally ill or the very elderly whose passing has become imminent. Burials on the island are still forbidden. 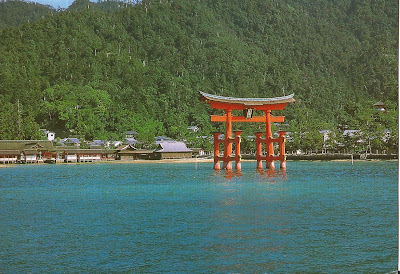 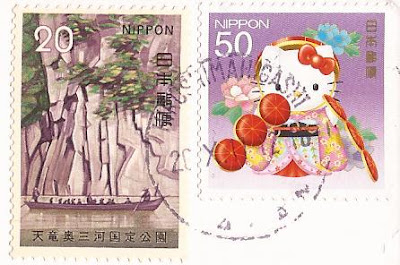